Sometimes we need to take ourselves out of the world and transcend to a mental place that provides perspective — and perhaps a little joy — to our lives.  Today, the above video did just that . . . and suddenly, out of nowhere, my day got a little better.

The music, of course, is Beethoven’s “Ode to Joy” from his Symphony No. 9 in D minor, Op. 125 (sometimes known simply as “the Choral”).  Among critics, it is almost universally considered to be among Beethoven’s greatest works, and perhaps to be the greatest piece of music ever written.

Beethoven finished the symphony when he was nearly deaf.

The Ninth Symphony premiered on May 7, 1824 in Vienna’s Theater am Kärntnertor.  This was the composer’s first on-stage appearance in 12 years; the hall was packed.

Although the performance was officially directed by Michael Umlauf, the theatre’s Kapellmeister, Beethoven shared the stage with him.  Two years earlier, Umlauf had witnessed the composer’s attempt to conduct a dress rehearsal of his opera Fidelio, which ended in disaster.  So this time, he instructed the singers and musicians to ignore the almost totally deaf Beethoven.  At the beginning of every part, Beethoven, who sat by the stage, gave the tempos.  He was turning the pages of his score and beating time for an orchestra he could not hear. When the audience applauded, Beethoven was several measures off and still conducting.  Because of that, the contralto Caroline Unger walked over and turned Beethoven around to accept the audience’s cheers and applause.  According to one witness, “the public received the musical hero with the utmost respect and sympathy, listened to his wonderful, gigantic creations with the most absorbed attention and broke out in jubilant applause, often during sections, and repeatedly at the end of them.”  The audience acclaimed him through standing ovations five times; there were handkerchiefs in the air, hats, raised hands, so that Beethoven — who could not hear the applause — could at least see the ovation gestures.

Hearing nothing, but seeing the tumultuous applause of the audience, Beethoven wept. END_OF_DOCUMENT_TOKEN_TO_BE_REPLACED 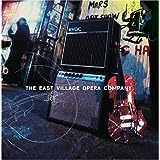 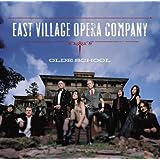 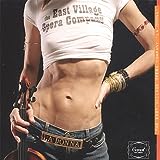 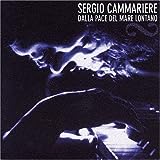 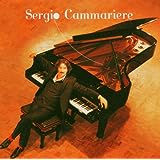 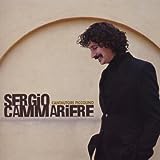 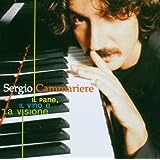 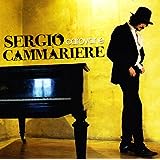